Charles told us his story how he brewed the first beer 14 years ago. He did everything himself, it took him 14 hours to brew and 2 hours to deliver to his customer. It was not easy. According to Porter’s Five Forces, beer industry is the worst to enter, because it’s so competitive, but Charles knows he wants to build a beer brand. There were failures, and rejections but his determination supports him until today.

His four tips to starting a business are: 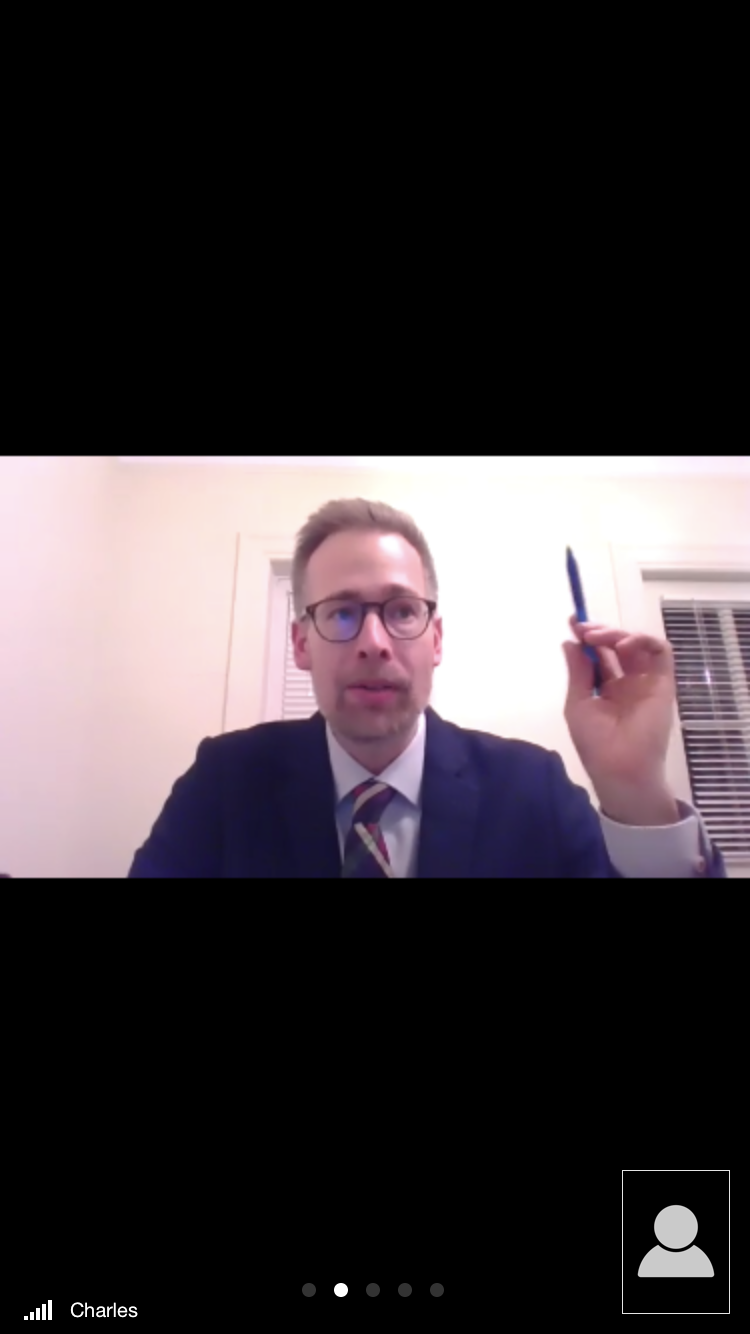 Because Charles lives in Montreal and the Chapter is based in Toronto, they decided to experiment the first virtual speaker series. Using Zoom to host the event, it turned to be a great success.

They were surprised to see that one of the members joined this event from Alberta! It was a great feeling that the virtual meet-up made it possible for people who don’t live in Toronto to join the event. This was amazing.

"In the end, I want to thank Charles Bierbrier again for his inspiring talk and kind response to everyone’s questions. He is a renowned entrepreneur and a kind person. We have learned so much from him and hope to learn from him again in the near future." - Cindy Nie